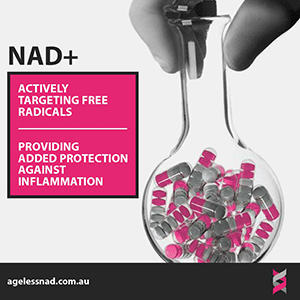 So if you put more energy back into the cells of a patient with CFS or FM can that help with symptoms? Ageless NAD has had success with NAD+ treatments for CFS & FM and believes it could be useful to others.

If you are interested in NAD+ treatments for Chronic Fatigue Syndrome and Fibromyalgia please contact our medical team at Ageless NAD for a confidential consultation. 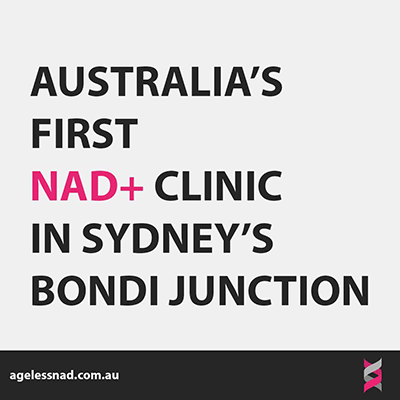 CFS is a complex, multisystem condition with a multitude of symptom, mainly characterized by long-lasting, disabling fatigue (both physical and mental) that cannot be explained by any underlying medical condition.

The cause of CFS remains unclear, although there are many contributors including hormonal imbalance, autoimmune dysfunction, toxic chemical/heavy metal exposure, and viral/bacterial/parasitic infections.

One known theory, however, traces the pathology of CFS to defects in energy provision at the cellular level known as ‘mitochondrial dysfunction’.

Each cell in our bodies has tiny components called ‘mitochondria’, whose job is to convert oxygen and food that we take in into usable energy in the form of ATP (adenosine triphosphate). In addition to providing energy, they play a major role in combating oxidative stress, a condition that causes breakdown and damage of cells and DNA.

Mitochondria impact the metabolism of all cells, therefore playing a huge role in health. When mitochondria fail, there is reduction in energy supply which results in the bodily functions slowing down. This is a characteristic of aging, and essentially, all chronic diseases including neurodegenerative diseases, cardiovascular diseases, autoimmune diseases, mental illnesses, diabetes and metabolic syndrome, gastrointestinal disorders, and fatiguing illnesses, such as CFS.

The notion that mitochondrial dysfunction can cause excess fatigue is based on the observation that fatigue is a common symptom of mitochondrial disease. The relation between these two conditions has been mainly studied in patients with CFS.

A study reveals that 70% of Chronic Fatigue Syndrome patients have abnormally functioning mitochondria. Biomedical tests utilized to examine markers of mitochondrial function showed that patients tested have measurable mitochondrial dysfunction which correlates with the severity of the illness.

Emerging data suggests that deficiencies in NAD and CoQ10 have been identified in CFS patients. A recent clinical trial done concluded that supplementation with NAD and CoQ10 can effectively reduce the fatigue and aid in mitochondrial function restoration in long-term CFS patients, and perhaps other chronic fatiguing illnesses.